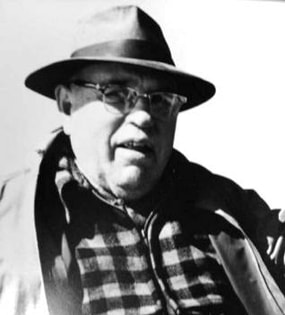 Lester Davis started an insurance agency in 1922. The agency was located in his home on Grove Street in the Village of Homer.

Lester’s son Richard (Rich) Davis began his insurance career at the Young Agency in Syracuse, NY in 1953.  Rich joined his father’s agency in July of 1955.  During that same time the Lester Davis Agency acquired the Frank Miller Agency of Preble, NY.

In 1962 Lester Davis retired and Rich took over ownership and moved the office next door to his own home on Grove Street.  Under Rich’s management the agency bought several more agencies.
On 1 April 1997, Lee and Annette Benson and Matthew Banazek acquired the agency and moved the office from Grove Street to the current location on State Route 281 in the Town of Homer.